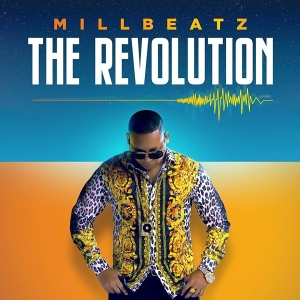 Caribbean Wave is the name given by Trinidadian producer, Millbeatz, to describe his new sound, a polished fusion of soca and modern R&B. And with this sound, he is “returning the gaze” using our voices, taking back ownership here of the idea of tropical pop made so hip abroad recently by Major Lazer et al. This new album of 13 tracks delivers the tropes of a crossover soca sound: short bursts of dance-able songs that will have clubs moving to the beat of two becoming one; a kind of libertine attitude in the lyrics that suggests that “doing it all night” is cool; sampled drums and percussion sounds that follow the new herd of producers creating soundscapes that signal tropical days and nights. When bossa nova was the “new wave” in the late 1950s that brought Brazilian music to the world, the fusion and the melancholic aesthetic were prime. The Revolution is bolder. Let’s hope it can start our entré into global music beyond a jam and a wine. 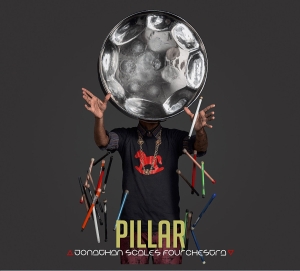 The steelpan and its sound have become almost the cliché of Caribbean fantasy and escape, but in the hands of musicians with a determination to move away from that old trope, the music can challenge listeners to re-imagine the unique timbre of this creole invention and its canon. North Carolina native Jonathan Scales revels in odd metres and radical time signature changes to produce music for the instrument that can be complex, intriguing and ultimately funky enough for listeners to bop their heads. On this new album, the bass guitar serves as a fulcrum for a rhythmic chase as the steelpan matches it on some tracks like, “This Is The Last Hurrah”, or plays counterpoint standing in awe of the superb musicianship of the likes of Oteil Burbridge, Victor Wooten and MonoNeon on “Fake Buddha’s Inner Child” and “The Trap”. Scales’s musical hero, banjoist Béla Fleck guests, showcasing the adaptability of the steelpan in musical settings born outside the archipelago. 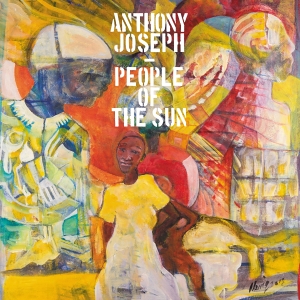 UK-based Trinidadian creole griot Anthony Joseph’s last album was a survey of Caribbean roots/routes, while this new album is grounded in Trinidad, the land of this birth and the source of his poetic exploration of the lives and stories of its people. It is a connection beyond metaphor. Joseph says he is “a poet, which is a small word with a huge meaning and responsibility.” Those People of the Sun, an apt symbol for this polyglot nation of many biographies, histories and destinies, serve up a wide spectrum of narratives for the explication of Joseph in that throaty voice that balances between the accents of his home and his abode. His poems as lyrics are given life by this music, a blend of rapso, calypso, Afro-Caribbean soul, jazz and funk that is magic to the ears with superb production by Jason Yarde. Featuring guest appearances by iconic local musical artists, 3Canal, Len ‘Boogsie’ Sharpe, Ella Andall, Brother Resistance and John John Francis, this album is Trinidad distilled. 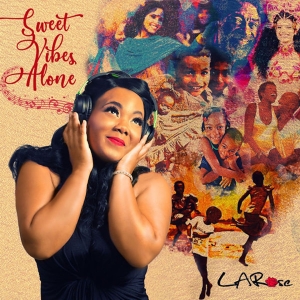 The opening line of this catchy island pop song is “Goodbye sadness, and hello to happy days.” And with that salvo, the listener can just forget about anything else but having fun. This new track by singer Lyfe Az Rose (L.A. Rose/Rosezanna Winchester) has the hallmarks of being an earworm that is not the kind you want to dispel in a hurry. A celebration in song about overcoming pain and disappointment, this potential anthem can have the effect of inspiring sing-alongs. The “soca lite” feel and the pop phrasing can make this an ideal crossover candidate and a chart climber if positioned correctly to take advantage of the light at the end of the tunnel of the winter blues. The tropics are the antidote for temperate souls, and the “sweet vibes alone” positivity-sharing mantra, that feel good not over-syrupy vibe, are keys to hearing this song on repeat on your favourite playlist of tropical pop. Survival after defeat should always sound this great. 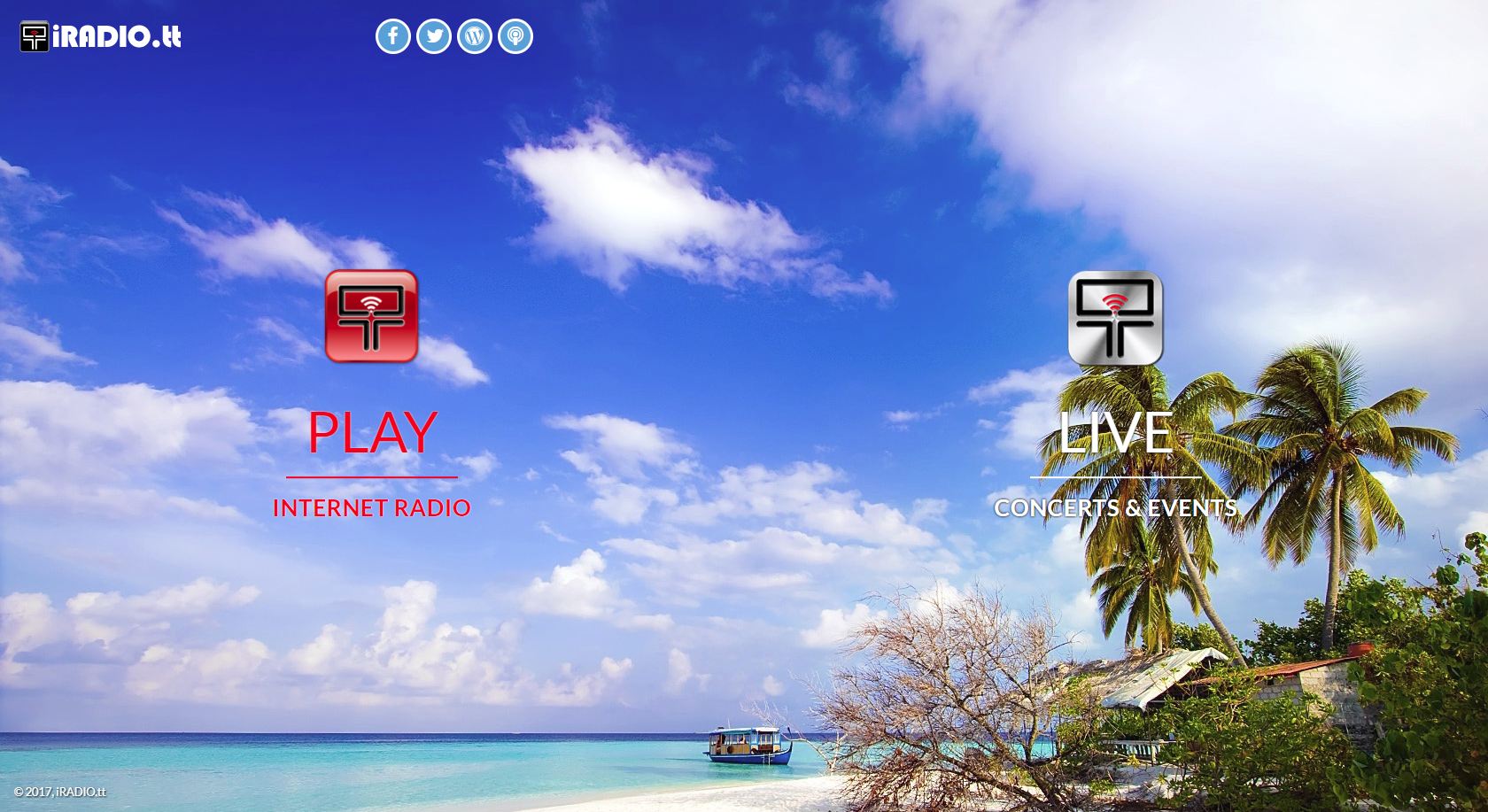