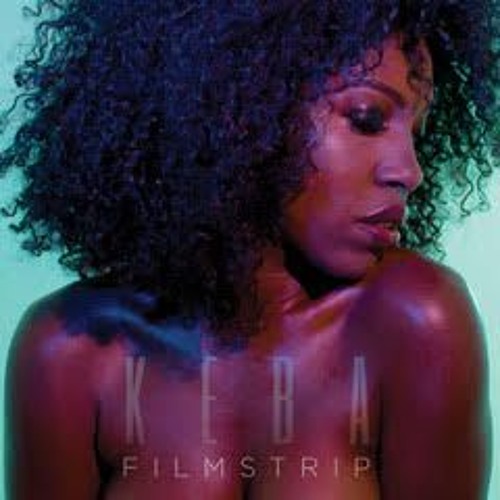 Miami-based, Trinidad-born singer and songwriter Keba Williams says of the five tracks on her new EP Filmstrip that “they are my truth. They mark a transformation in my life from a girl into a woman.” That autobiographical snapshot has resulted in a series of songs that suggest or maybe acknowledge the hardships that face womanhood. On the standout single “Perfect”, Keba sings, “I’m scared of the critics, don’t want to risk it / Rather be comfortable / I’m just being honest / Oh don’t you know it’s hard to be vulnerable” — encapsulating the mindset of a blossoming soul looking to make it in the world. Songs of hopeful love, regretful breakup, and heartbreak, anchored by a powerhouse voice with range and a modern, funky R&B setting, provide a ready milieu for her growth, literally and figuratively, in a music industry that takes no prisoners. If one’s life is a movie, this sequence is an episodic narrative that satisfies all the way through. 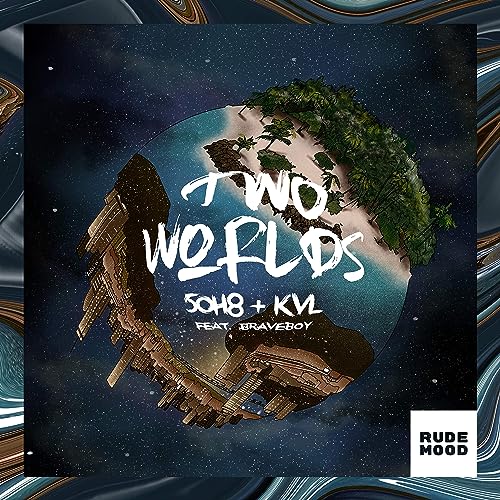 A pair of writers at Slate magazine recently noted that “artists are changing how they make songs and assemble albums to optimise for streaming.” The playlist is becoming the new norm, over the long-playing album, and the extended play is the choice for the digital generation making tentative steps in the music industry. Two Worlds blends the EDM aesthetic — future bass and trap — of Boston-based DJs and producers 5OH8 and KVL with the soca voicing touched by hip-hop of Braveboy (formerly Mark Hardy) from Trinidad. This short, intense set of songs — just three, with an atmospheric prelude — could be a supercharged addition to festivals anywhere. Determined aggression (“Fyah Bun”), an inevitable breakup announcement (“Let You Go”), and a come-on to a nubile dancer (“Give It to Me”) are the span of themes of this collaborative set that dances between the urge to wine and to rave as an escape. It’s an interesting amalgam of genres seeking a new way to sing the Caribbean. 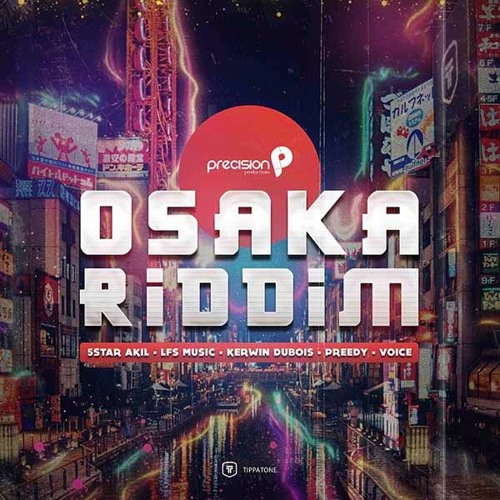 Trinidad Carnival is upon us. Back in the final months of 2018, producers were busy perfecting their release riddims — multiple songs on a single music track — to flood the marketplace with an early warning of what soca has in store in the new year. Groovy is the tempo of this early tranche of music, and on Osaka Riddim, from super producer team Precision Productions, the music sets a benchmark for other producers to either achieve or to supersede. Precision has assembled a group of five singers, including multiple Soca Monarch Voice, to channel their individual ideas upon a bed of music that pulses with the electronic pacing and sonic perfection that has a home in cultures outside the Caribbean. Voice and Kerwin Dubois shine with anthems inspiring both responsible reflection and joyful elation. Preedy, vocal group LFS Music, and 5Star Akil join in with the celebratory songs that Carnival is known for, with a wink and a nod towards the carnal pleasures of the Caribbean bacchanal.

Bahamian singer Tebby Burrows tells us that her new song “Feel Alright” is “a reminder to stay present, grounded, and trust that everything will work out in the end.” That kind of positivity would be nice if we lived in a perfect world. She even sings, “And at the end of the day when you lay in your bed / If the one you love chooses somebody instead / I hope you know you’re never alone and you feel alright.” With a voice that suggests the young Tracy Chapman, Burrows channels a euphoric promise that the light at the end of the tunnel is not an illusion. This pop song is a motivational anthem for many singers caught in the tireless cycle of still trying to “make it.” There’s a hint that the song is deeply personal, but the sentiments make for a great track that may catch a wave among a generation of Caribbean people looking to break out beyond the boundaries of our island existence, in the real and metaphorical senses. Self-doubt has an antidote in this catchy tune.