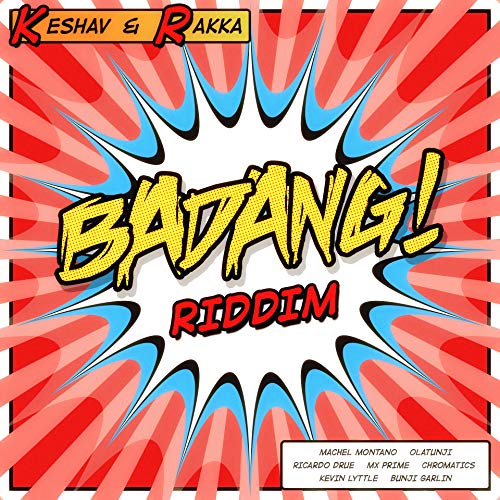 Trinidad Carnival is here, and the sounds of Carnival are at their peak. A notable feature this year is the predominance of the riddim — one musical bed for multiple singers to exploit with unique songs or lyrics — as the driver of the frenzy. Another feature is the globalisation of soca, with the introduction of producers from outside the Caribbean exploring this music and distributing it for other Carnivals worldwide. DJ Rakka from Belgium has teamed up with UK-based Trinidadian producer Keshav Chandradathsingh to create a skeletal drum-centric riddim that allows for the words of a number of major soca artists to “ride.” Rhythm more than harmony drives this music, prosody more than melodic variation is the key to hooking audiences. The stars are all out on this EP: superstar Machel Montano, chart topper Kevin Lyttle, lyrical geniuses Chromatics and MX Prime, and hot steppers Olatunji and Ricardo Drue make up the cast. 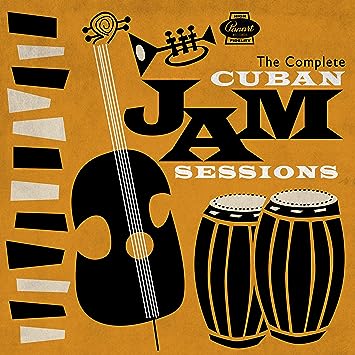 Between 1956 and 1964, the major Cuban record label Panart captured the sounds and descargas — improvised musical jam sessions — of the most innovative native musicians on the island. With the freedom of jazz and the soul of Cuba, this is “a stylistic and historic panorama of Cuban music, from big band son montuno to Afro-Cuban rumba, mambo, cha-cha-chá, and country acoustic guajira music,” as described by compilation label Craft Recordings. This bit of history is here remastered for a new generation and collected in a five-LP box set (five CDs are another option), offering a unique glimpse of the zeitgeist of the nation during and after the Cuban Revolution, which nationalised Cuban culture and record companies. Legends of Cuban music recorded in that loose setting include mambo co-creators (and brothers) bassist Israel “Cachao” and pianist Orestes “Macho” López, alongside jazz drummer Guillermo Barreto and other pioneers. A keepsake for the ages. 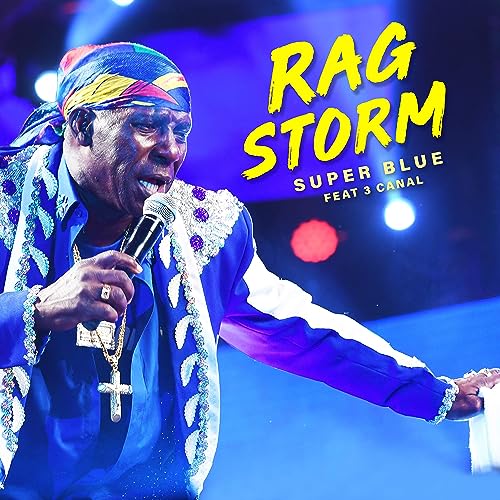 The music of Trinidad Carnival changed forever in 1991, when Austin Lyons — known to the world as Super Blue — instructed masqueraders to “get something and wave.” The energy and focus of the Road March tune — of which Super Blue already had three — became anthemic signals to abandon one’s inhibitions and “mash up the place.” Since 1980, when he won his first Road March, until the present, his is the template followed by just about every soca singer trying to get the attention of the masses. In 2019, alongside seminal rapso group 3 Canal, Super Blue is describing what will be the inevitable outcome when ears hear this jam: “Jump and jump up / Jump and rag up / Is mas’ and tempo / When Super leh go.” In other words, this music will have bodies defying gravity while enthusiastically twirling bandanas. The world welcomes the rebirth of Super Blue, who in the early 2000s descended into “hell,” with the battle scars of a vocal rasp as a reminder that he is forever the party soca king. 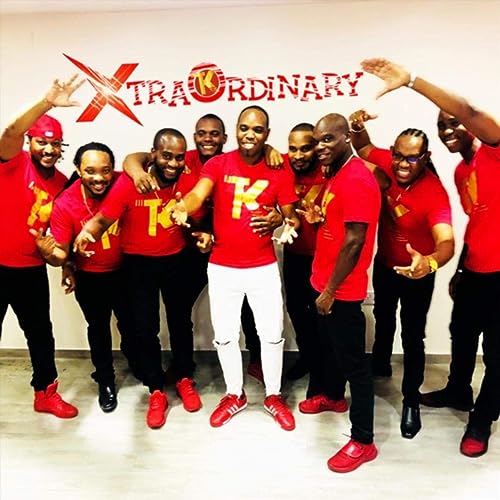 Dominica’s Carnival, or Mas Domnik, is a pre-Lenten festival like Trinidad and Tobago’s, and in 2019 the music of local favourites Triple Kay International is the soundtrack for revelry. The band, which performs zouk, compas, reggae, cadence, dancehall, and — in this case — Dominica’s native bouyon music, squares up against any naysayers who think they could outrank it. “Who’s coming with me / On this epic journey / To build a legacy / To be extraordinary? / We bigger than, better than, better than any competition / Competition flat!” Confidence indeed, but when a sample from Queen’s “We Are the Champions” invades the chorus — not once, but twice — you know this is not arrogance, but a tongue-in-cheek retort to everyone that you have to come good to even be on the same page. As a musical mélange of creole fiddle, saxophone, and drums alongside modern drums and keyboards, the sound resonates like a Trinidad power soca — but with that instrumentation, you know Dominica’s originality is ever present.