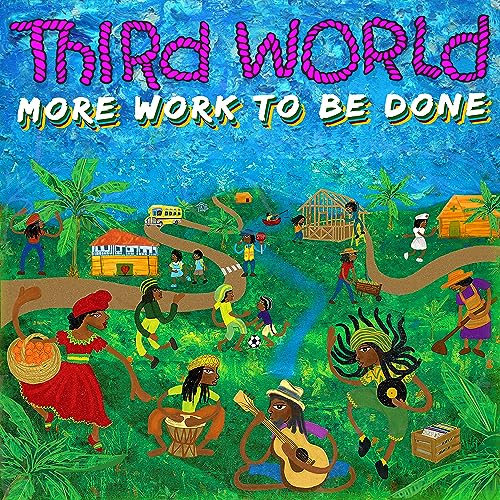 The relative paucity of writing on Caribbean music has left generations and nations without a full history of our music heroes. Third World represents an iconic position in music, advancing reggae into the space left after the passing of Bob Marley. On their twenty-second studio album in a forty-six-year career, the band’s legacy and currency are reinforced with music that ought to be heard and reviewed widely. Superlative harmonies featuring new lead vocalist A.J. Brown keep the sonic signature of the band intact. A slate of collaborations with current stars Chronixx, Damien Marley, Tarrus Riley, and others make this album easy listening for ears accustomed to great reggae and for new listeners in search of Caribbean vibes. Third World were once described as having “singlehandedly invented a new format: Progressive Oriented Reggae . . . Take basic reggae. Add Cuban, Latin, and African elements, and a lot of contemporary soul.” The recipe is still intact, as Third World continue to be leaders of modern reggae. 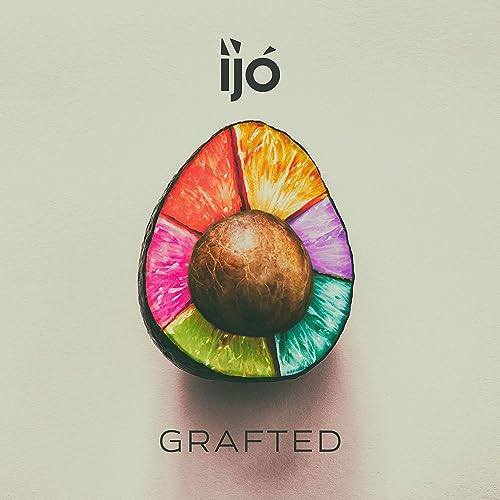 Caribbean jazz, like its North American precursor, has been a collaborative effort: a musical conversation, despite singular stars in the pantheon. Ijó, out of Trinidad, seek to fulfil the role of eminent conversationalists within the context of the myriad musical influences that bathe their island nation. This new band on the Caribbean jazz scene is made up of top individual session musicians, a kind of supergroup that does not disappoint on their first effort. Orisha drumming is captured on “Black Rose”, alongside a hint of the transplanted Indian presence in “Nari” and world fusion gone mad on the track “Ijó” — just some of the soundscapes one may traverse on this album. Long in gestation, Grafted takes its time to grow on the listener. So powerful are the individual voices that the “accents” are sometimes hard to decipher within the elegance of the melodies and harmonies. 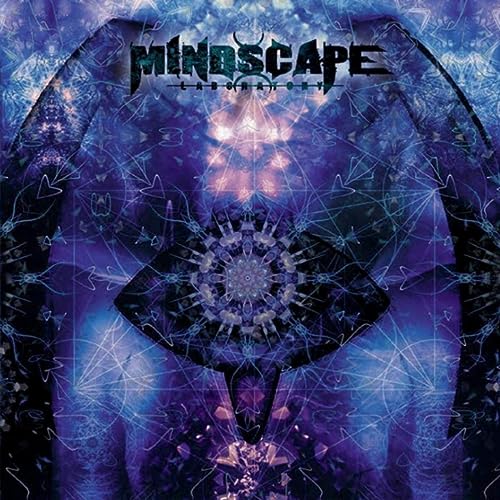 To contextualize progressive metal music born in the Caribbean is to move past a long-held idea about the ascendancy of indigenous sounds, and replace it with the notion that, in the global musical landscape, sounds and songs created in the West Indies will flow where there are audiences willing to interact with them. On their new album, Mindscape Laboratory present a case for moving beyond music which mimics extreme heavy metal tropes — fast percussive beats (drummer Noah Rahman is excellent), low growling vocals, shredding guitars — and listening to the lyrics. A kind of metaphorical poetry, a new twist on describing one’s own presence in a land that seems to be holding back one’s potential, comes out: “Break free, we are timeless! / Break free, drown the mindless!” The urgency to be rid of psychological barriers is reflected in soundscapes that threaten to re-envision the band’s island home as a utopian metropolis beyond the Third World. 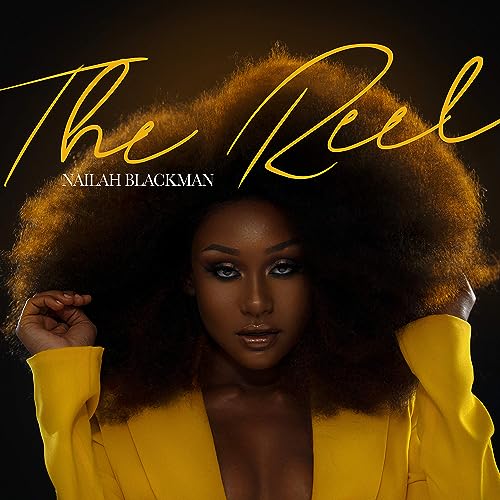 The evolution of the granddaughter of soca innovator Ras Shorty I from naïve ingénue singing teenage odes has been remarkable. On her first EP, Nailah Blackman channels all the modern pop music tropes with Caribbean rhythms at their centre, and channels them into a music that spans modern tastes and touches influences from reggaeton to trap, and everything in between. This auspicious debut, moving away from her roots in soca and Caribbean vibes towards a more international reach, was intentional — and the results are not bad. Coming from a region that has thrown up a number of one-hit wonders on the international scene, Blackman has strong prospects for these sophomore efforts, beyond her lead single “Sweet and Loco”. The remaking of her first teen viral song, “No Barbie”, changing it from an acoustic guitar-driven lament to a synth-pop declaration about acknowledging your inner beauty, is a standout: “I’m crazy in love with the imperfect being I am.” The Reel is real and addictive.